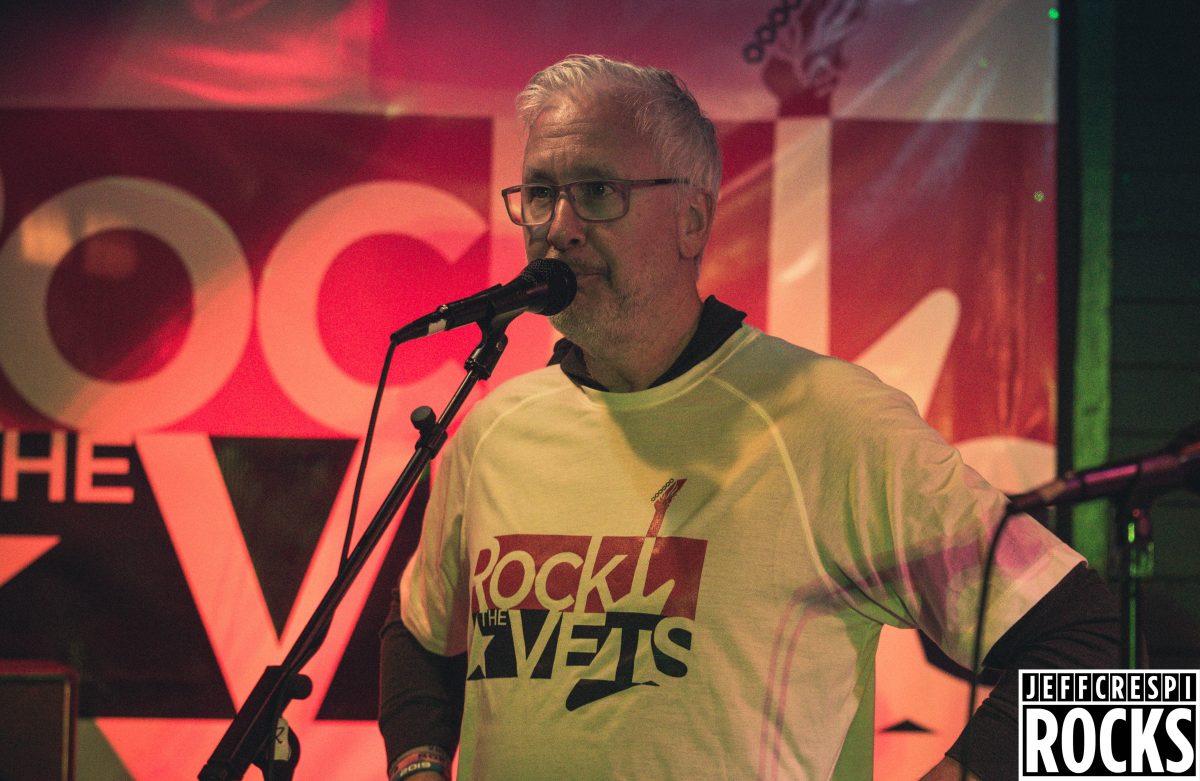 “ACTIVIST’one who is politically active in the role of a citizen; especially, one who campaigns for change; one who is conspicuously more active in carrying out any occupational or professional functions.

I posted this specific definition of the word ‘activist’ simply because of the many that there are, this is the one that I relate to (by no means am I trying to preach to you about the benefits of being an activist, although there are many, I want to use this page to hopefully INSPIRE you).

I believe that we all come to a time and place in our lives where it’s no longer ‘just about us’. It might be earlier in life for some, or it may not present itself to you until your twilight years. Either way, I feel safe to say that you will one day come to a knowing or a ‘shift’ as Dr. Wayne Dyer calls it through intuitive feelings that will push you in a direction of service, and helping others.

When this does happen you will notice yourself taking a more personal approach towards causes, events, and situations that matter to you. Whereas in the past you might have been satisfied with making a donation, now you feel an inherent need to physically and literally take part.

THIS IS WHEN YOU BECOME AN ‘ACTIVIST’

For myself, I don’t recall a specific event, but I do recall the intuitive feelings pushing me towards causes that for one reason or another I felt attached to. When I look back I can see how my life took shape and how through my own spirituality I was led to helping others. I knew that because of the music within me I was presented with an opportunity to use my gift in ways to help people, so that was the foundation (for me). I don’t mean to say that you have to be an artist, or have some specific gift to be an activist, it’s quite the contrary. We all have a ‘voice’, and our voice coupled with our desire to help is all we need, and is all that matters. For when you get to this point in your life, you won’t even care what your occupation is because it won’t matter. What you’ll be trying to accomplish is using your voice and efforts to help a cause, and those efforts can come from an executive to a laborer, it makes no difference.

I have written songs that have helped; cancer patients, bereavement, global warming (commendation from Al Gore), survivors of 9-11, the Pay It Forward movement, troubled teenage girls, people trying to recapture their youth and existentialism. I have volunteered my time to support these causes and have performed at dozens of charity events as well, but I feel the strongest pull as an activist towards our U.S.Troops and Veterans.

I have written songs that have not only raised awareness for these brave men and women but thousands of dollars. Most who meet me assume that I am a Veteran, I am not, my Dad is and I have many uncles and cousins who have served. I can honestly say that I do not think I would have had the courage to put my life on the line in that fashion, and due to that knowing, I have the utmost respect for those who do and those who have.

The majority of my support for our Veterans has been through local NJ Veterans support groups like ‘VETWORK’, ‘Rolling Thunder’, ‘Wounded Warriors’, ‘Veterans Haven North’, and more. I am the Co-Founder of ‘Rock The Vets’ an organization that holds annual fundraisers to support local Veterans. Through many fundraisers, the use of my song ‘Say Thank You to a Veteran’ has been very successful in a mission to offer an immediate response to Veterans young and old. ‘Say Thank You to a Veteran’ is also being used for many other Veterans organizations throughout the country as I have received commendations from U.S. Secretary of Veterans Affairs Eric Shinseki, U.S. Secretary-General George W. Casey Jr., and others. I am also a member of the U.S. Army Freedom Team because of my work for Veterans.

Another song I am equally proud of is ‘A Soldiers Christmas Song’. I wrote this in early December of 2009 and new that I had to have it heard. I decided to use my demo recording and add photos to create a video to place on YouTube. This video now has over 260,000 views on YouTube.

In closing all I would like to ask you is to remain aware of when your intuitive feelings push you towards helping people…because THEY WILL!

Danny Rongo is ‘That Oneness Guy’